Although she disliked politics, Frances Miller Seward played an important role as William Henry’s advisor. A free-thinker in a network of other progressive women, she supported the Women’s Rights movement and hid runaway slaves in her basement. From 1850 to 1860, the Seward home in Auburn, New York was a station in the Underground Railroad.

An aspiring writer and passionate reader, Frances “Fanny”  Adeline Seward’s detailed diaries about encounters with President Lincoln, foreign diplomats, and artists bring the era to life. She was at her father’s bedside when the attempt was made on his life on April 16, the same night as President Lincoln’s assassination.   Sadly, her life was cut short by consumption (tuberculosis) at the age of twenty two. In spirit and temperament she was very much like her progressive parents. 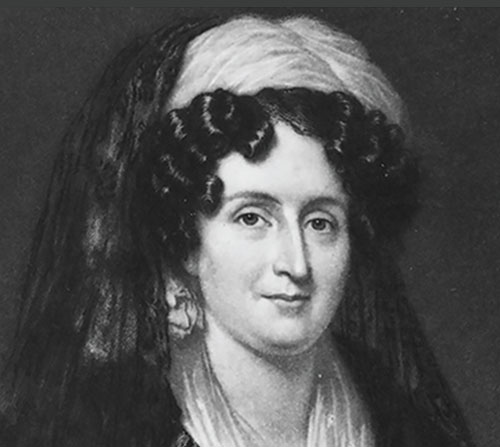 A leader in Women’s Education

In 1821, the first women’s higher education institution in the United States was founded by women’s rights advocate Emma Willard. Located in Troy, New York, it was named Troy Female Seminary. For the first time in the United States girls were offered the opportunity to engage in intellectually engaging academics, commensurate with men’s college courses. She once said disapprovingly “the taste of men, whatever it might happen to be, has been made into a standard for the formation of the female character.” Both Frances Seward (né Miller) and her sister, Lazette, attended the Troy Female Seminary. It was under Willard’s tutelage that Frances embraced the progressive views that lasted throughout her lifetime. The Seminary is still active today, renamed Emma Willard School in honor of its founder. Emma Willard School 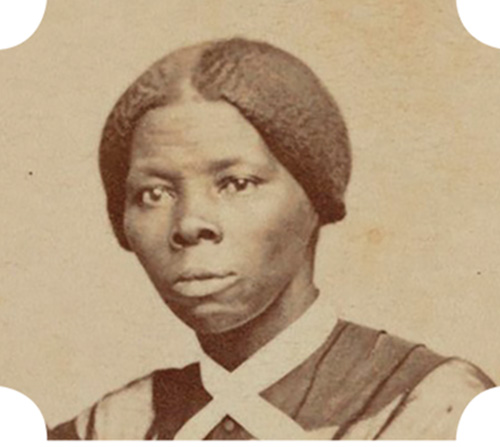 “Moses to Her People”

Born into slavery in Maryland, Harriet Tubman escaped to freedom in the North in 1849 to become the most famous “conductor” on the Underground Railroad. Tubman risked her life to lead hundreds of family members and other slaves to freedom. A leading abolitionist before the American Civil War, Tubman also helped the Union Army during the war, working as a spy among other roles. The Sewards had a special relationship with Harriet Tubman, first offering her refuge in 1851 and then selling her the property that was to become her home for the remainder of her very active life. Tubman even entrusted the care of her niece Margaret  to the Sewards in Auburn when she was on her rescue missions. The Harriet Tubman Home in Auburn is a must-visit: Harriet Tubman Home. 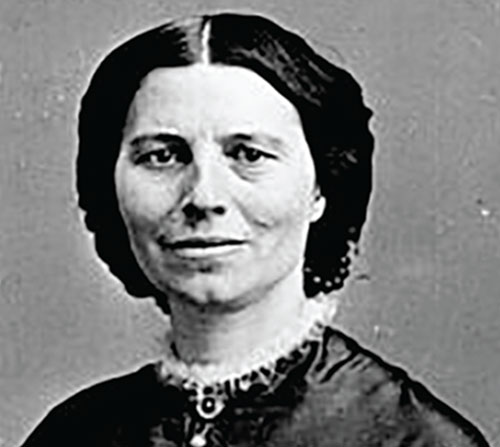 “Angel of the Battlefield”

Known as the “Angel of the Battlefield” for attending to wounded soldiers during the Civil War, Clara Barton went on to become the founder of  The American Red Cross. During the early years of war, in addition to gathering and distributing medical supplies, she also nursed wounded soldiers. In 1864 she became Superintendent of Union Nurses. At the close of the war, at the request of the U.S. government Barton became involved in finding information on missing Civil War soldiers. She helped to identify and mark the graves of tens of thousands of missing soldiers. The information published in Northern newspapers gave closure to families and friends. For more information about Clara Barton visit: Clara Barton Missing Soldiers Office Museum 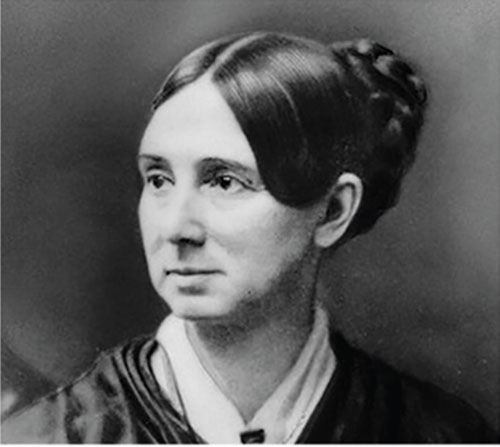 “Voice For the Mad”

At a time when the indigent mentally ill were considered to be impervious to heat and cold, often incarcerated in prisons with criminals or caged like animals, Dorothea Dix was the “voice for the mad”. In her long eventful life she fought for humane treatment of mental illness. Through a vigorous and sustained program of lobbying state legislatures and the United States Congress, Dix created the first generation of American mental asylums. During the Civil War, she served as a Superintendent of Army Nurses. She openly challenged 19th century notions of reform and illness. Young Fanny Seward looked up to Dix as a role model. For more information about this champion of humanity visit: The Museum of Disability 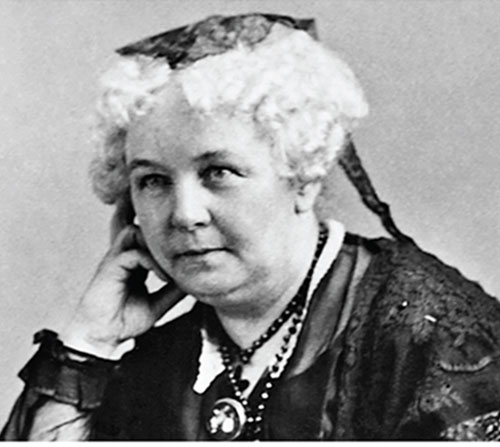 Founder of a Movement

Considered to be the founder of the Women’s Suffrage Movement, Elizabeth Cady Stanton first sought to gain property rights for married women. Although an avowed abolitionist, gaining rights for women was to become her top priority. Stanton met Susan B. Anthony in 1851, and the two quickly began collaboration on speeches, articles, and books. Their intellectual and organizational partnership dominated the woman’s movement for over half a century. Frances Seward was acquainted with Stanton who was to describe Frances and her sister Lazette as women with “independence of character and great simplicity of manner”. For more about Stanton and her far reaching influence this NPR page is a good link to visit: Elizabeth Cady Stanton 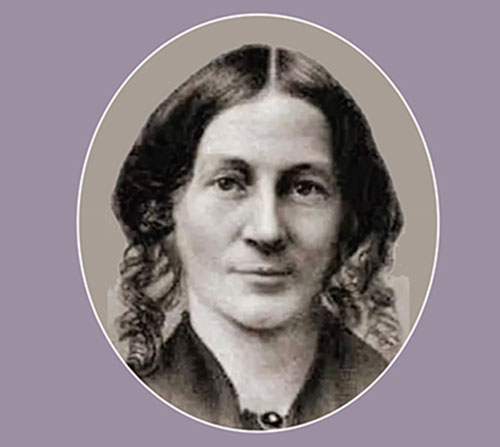 Myrtilla Miner was an American educator and abolitionist whose School for African American Girls, established against considerable racist opposition, grew into the only public university in Washington, D.C. The Normal School for Colored Girls, as it was called, was opened in 1851 at a time when slavery was still legal in the U.S. Funded by Henry Ward Beecher and Quaker Philanthropists the enrollment grew from 6 to 40 in a few months. Although the school offered primary schooling and classes in domestic skills, its emphasis from the outset was on training Black women to become teachers. The school is still in operation today as Milner Elementary School. 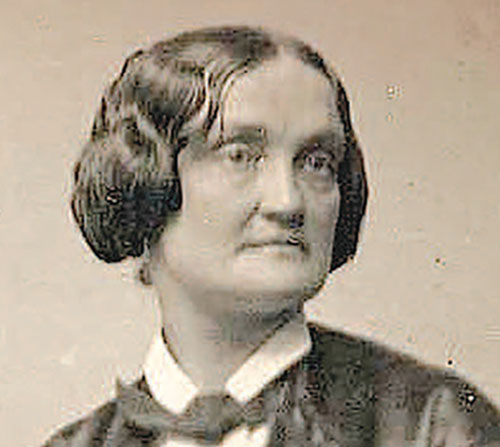 Acclaimed actress Charlotte Cushman was a close friend and role model to Fanny Seward. She often stayed at the Seward home in Washington. In July 1861, William Seward introduced her to President Lincoln, who told her that Macbeth was his favorite Shakespearean play. She performed on several occasions for the benefit of the Sanitary Commission. Noted for flouting Victorian conventions, she lived openly with another woman, sometimes dressed in men’s attire and otherwise lived a very unconventional lifestyle. The Sewards were captivated by her unflinching honesty. At a time when being a radical was very radical, the cross-dressing actress played the part well. See: charlotte-cushman-cross-dressing-tragedienne